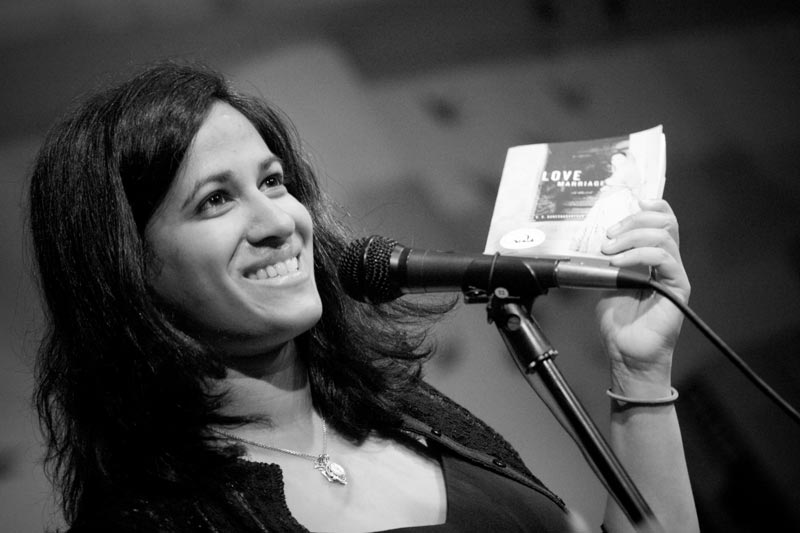 V. V. Ganeshananthan is a fiction writer and journalist whose debut novel, Love Marriage (Random House, 2008), was named one of Washington Post Book World’s Best of 2008 and long-listed for the Orange Prize. The book, set in Sri Lanka and its diasporas, was also translated into several languages. Her work has appeared in Granta, The New York Times, Ploughshares, Columbia Journalism Review, The Washington Post, The Atlantic, and Best American Nonrequired Reading 2014, among others. A recipient of support from the National Endowment for the Arts, the Radcliffe Institute for Advanced Study, Yaddo, the MacDowell Colony, and Phillips Exeter, Ganeshananthan teaches in the MFA program at the University of Minnesota. She is at work on a second novel. The reading will take place in room 444 of the Tivoli Building on the University of Colorado Denver campus.