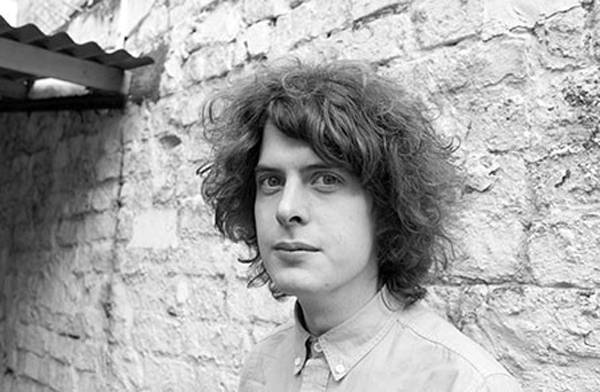 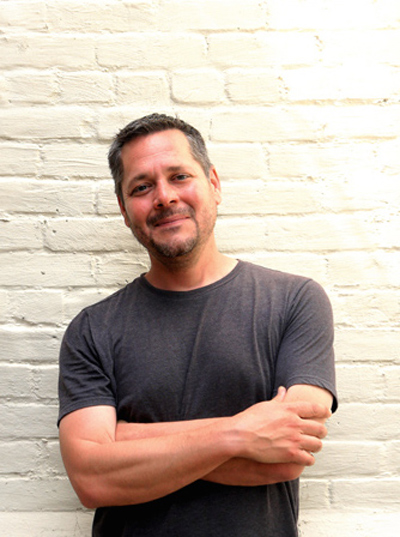 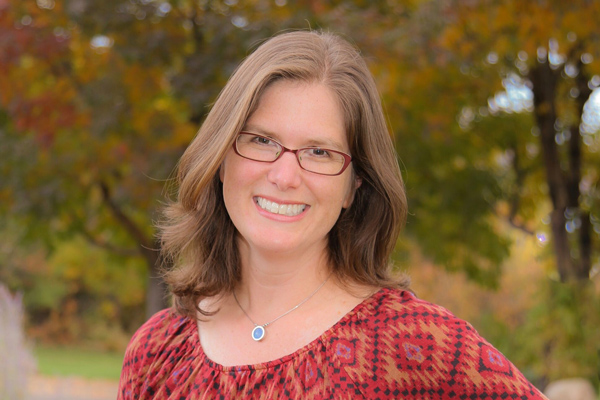 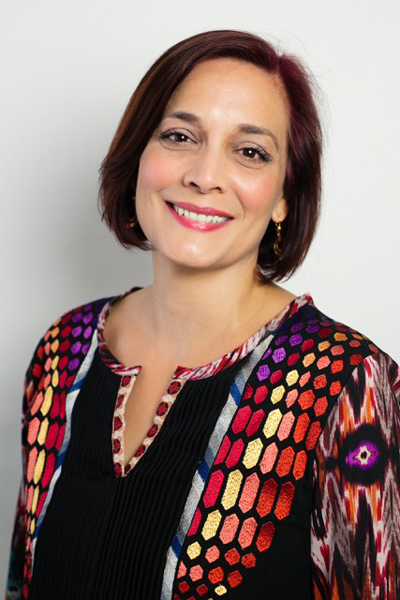 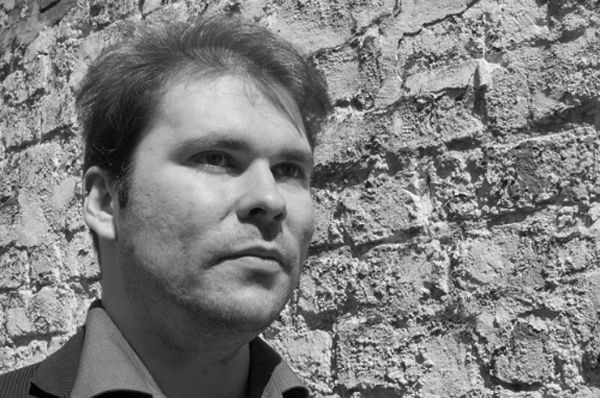 STEPHEN CONNOLLY’s poems have appeared in Poetry, Poetry Ireland Review, 3AM Magazine, and elsewhere, and he co-edited, with Sinéad Morrissey, the anthology The Future Always Makes Me So Thirsty: New Poets from the North of Ireland (Blackstaff Press, 2016). With Manuela Moser, he co-directs the Lifeboat Reading Series in Belfast.

DAVID J. DANIELS’ debut poetry collection, Clean (Four Way Books, 2014) was a finalist for the Kate Tufts Discovery Award and the Lambda Literary Award for Gay Poetry. His poems have appeared in Boston Review, Indiana Review, Kenyon Review, Pleiades, and elsewhere. Originally from Texas, he teaches at the University of Denver.

MANUELA MOSER is a PhD student in the Seamus Heaney Centre at Queen’s University Belfast. Selected for Poetry Ireland’s 2016 Introduction Series, she has published poems in Honest Ulsterman and the anthology The Future Always Makes Me So Thirsty: New Poets from the North of Ireland. With Stephen Connolly, she co-directs the Lifeboat Reading Series in Belfast.

EMILY PÉREZ is the author of the poetry collection House of Sugar, House of Stone (Center for Literary Publishing, 2016) and the chapbook Backyard Migration Route (Finishing Line, 2011). Her poems have appeared in Borderlands, Calyx, Crab Orchard Review, DIAGRAM, and Poetry. Originally from Texas, she teaches English in Denver, where she lives with her husband and sons.

ALICITA RODRÍGUEZ is a Cuban-American writer who lives in Denver. Her recent work has appeared in Copper Nickel, New Flash Fiction Review, and Wreckage of Reason II. She is currently working on a creative nonfiction book about Operation Pedro Pan, the exodus of more than 14,000 unaccompanied children from Cuba to the United States in the early 1960s.

STEPHEN SEXTON’s poems have appeared in Granta, Poetry Ireland, Poetry London, and Best British Poetry 2015. His pamphlet Oils (Emma Press, 2014) was the Poetry Book Society’s Winter Pamphlet Choice. His poem “The Curfew” was chosen from among 12,000 submissions as the winner of the Poetry Society’s 39th National Poetry Competition. He lives in Belfast.