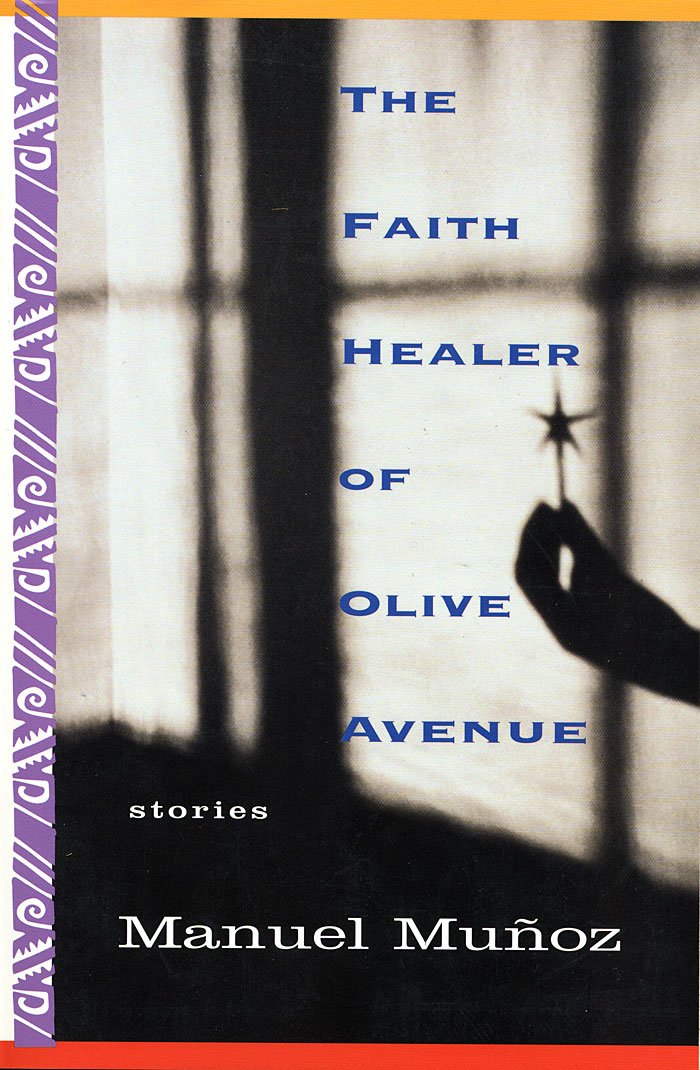 MANUEL MUÑOZ is the author of the novel What You See in the Dark (Algonquin, 2011) and two short story collections, The Faith Healer of Olive Avenue (2007), which was shortlisted for the Frank O’Connor International Short Story Award, and Zigzagger (Northwestern UP, 2003). Muñoz has received fellowships from the National Endowment for the Arts and the New York Foundation for the Arts, as well as two PEN/O. Henry Prizes. His work has appeared in the New York Times, Glimmer Train, Epoch, Boston Review, and elsewhere. A native of Dinuba, California, Muñoz holds degrees from Harvard and Cornell. He has been on the faculty of the University of Arizona’s Creative Writing Program since 2008.

The reading will take place in the Zenith Room 640 of the Tivoli Student Union Building on the Auraria Campus. The event is free and open to the public, and all are welcome.