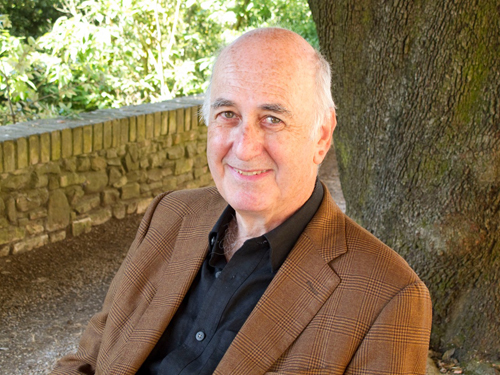 He is the director of the nonfiction graduate program at Columbia University, where he also teaches writing