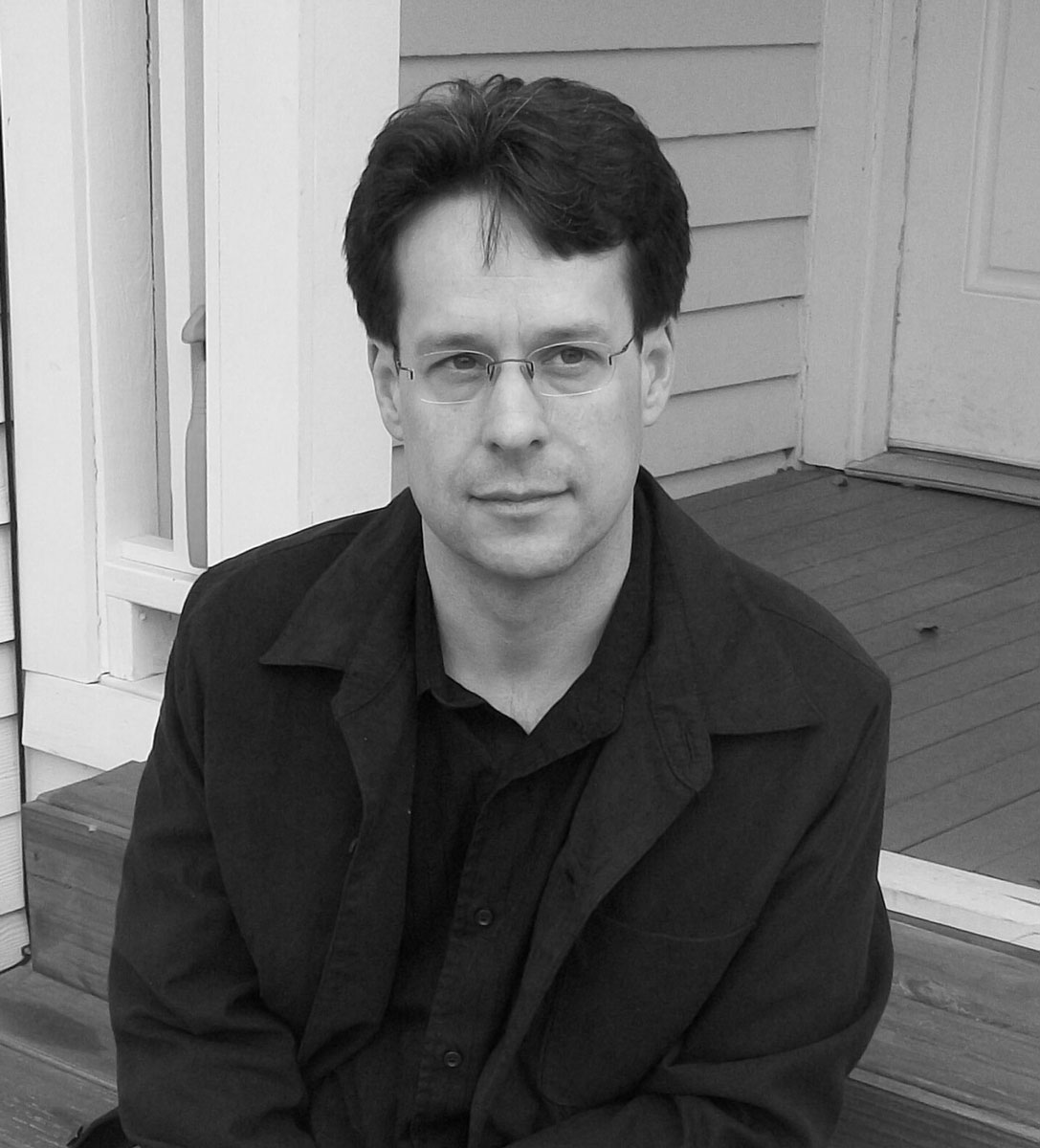 At 6:30pm, poet Kevin Prufer will read in the Zenith Room (640) of the Tivoli Student Union on the Auraria Campus.

KEVIN PRUFER is the author of six books of poetry, most recently Churches (Four Way Books, 2014), which the New York Times named one of the ten best poetry books of 2014; In a Beautiful Country (2011), which was a finalist for the Rilke Prize and the Poets’ Prize; and National Anthem (2008), which was named one of the five best poetry books of 2008 by Publishers Weekly and the best collection of the year by Virginia Quarterly Review.

The recipient of four Pushcart Prizes, multiple Best American Poetry selections, and fellowships from the National Endowment for the Arts and the Lannan Foundation, Prufer has also edited or co-edited eight books, including Literary Publishing in the Twenty-First Century (Milkweed, 2016), New European Poets (Graywolf, 2008), Dark Horses: Poets on Overlooked Poems (U. of Illinois, 2007), The New Young American Poets (SIU Press, 2000), and three volumes in the Unsung Masters Series, which he co-founded and co-curates.

Prufer teaches in the creative writing program at the University of Houston and the low-residency MFA at Lesley University.