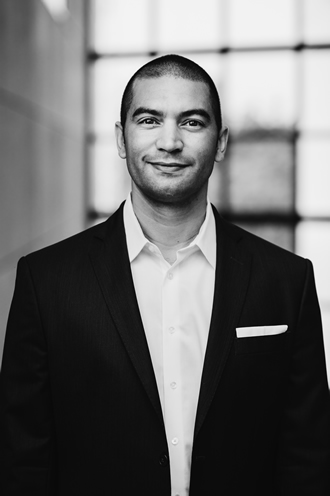 Poets RANDALL MANN and ADRIAN MATEJKA will be reading together at BookBar at 7pm. Both poets are Copper Nickel Contributing Editors, and we’re thrilled to have them in town.

RANDALL MANN is the author of four poetry collections: Proprietary (Persea, 2017); Straight Razor (2013), finalist for the Lambda Literary Award for Gay Poetry; Breakfast with Thom Gunn (U of Chicago, 2009), finalist for the Lambda Literary Award and the California Book Award; and Complaint in the Garden (Zoo, 2004), which won the Kenyon Review Poetry Prize. A recipient of the 2013 J. Howard and Barbara M. J. Wood Prize from Poetry, Mann lives in San Francisco.

ADRIAN MATEJKA is the author of four books of poetry: Map to the Stars (Penguin, 2017); The Big Smoke (2013), which won the Anisfield-Wolf Book Award and was a finalist for the National Book Award and the Pulitzer Prize; Mixology (2009), which won the National Poetry Series; and The Devil’s Garden (Alice James, 2003), which won the New York/New England Award. The recipient of fellowships from the Guggenheim Foundation and the Lannan Foundation (among others), Matejka teaches in the MFA program at Indiana University.